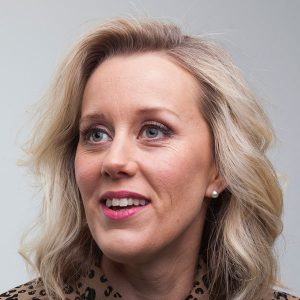 Claire Hooper is an accomplished stand-up comedian, tv presenter (The Project, Great Australian Bakeoff, Good News Week), podcaster and columnist who has finally achieved something her childhood self would care about. Next up, she needs to buy a medieval castle and solve a Rubik’s cube. Probably just write more storybooks.

Originally from Perth, Claire is a former winner of the Western Australian finals of Triple J’s Raw Comedy, an ABC Radio alumni as host of The Pineapple Project, a columnist for publications like The Sydney Morning Herald, and a regular on the Melbourne International Comedy Festival circuit.