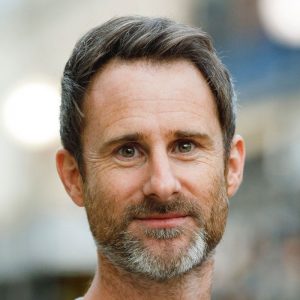 Craig Silvey is an author and screenwriter from Fremantle, Western Australia.

His critically acclaimed debut novel, Rhubarb, was published in 2004. His bestselling second novel, Jasper Jones, was released in 2009 and is considered a modern Australian classic. Published in over a dozen territories, Jasper Jones has won plaudits in three continents, including an International Dublin Literary Award shortlisting, a Michael J. Printz Award Honor, and a Miles Franklin Literary Award shortlisting. Jasper Jones was the Australian Book Industry Awards Book of the Year for 2010. Honeybee is his third novel.