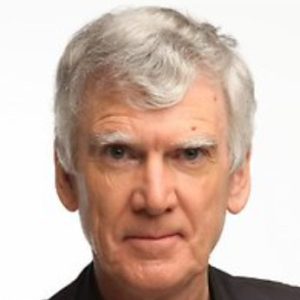 David Williamson is a playwright and screenwriter who has had 55 plays produced in Australia, Britain, the USA, France, Germany, Poland, Vietnam, India, China and several other countries over the last fifty years. He has scripted twenty films and four international television series. He has won twelve Australian Writers Guild Awards and five best screenplay AFI awards. He has four honorary doctorates from Sydney, Monash, Queensland and Swinburne Universities, is an Officer of the Order of Australia and has been named a National Living Treasure.

He has five children and fourteen grandchildren and lives on the Sunshine Coast with his wife of nearly fifty years, the novelist and biographer Kristin Williamson.