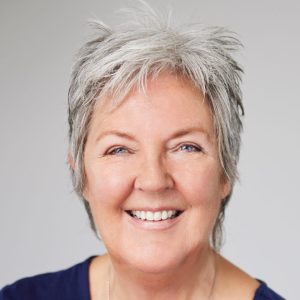 Erna Walraven was born in the Netherlands and moved to Spain as a young adult, before moving to Australia in her late twenties. She worked as a translator and interpreter of Dutch, German, French, Spanish and English, as well as a kennel-maid, zookeeper, petrol pump attendant, waitress, aged care worker, farmhand, conveyancing clerk, debt collector and a dog washer.

She eventually settled for zoology, as Senior Curator at Taronga Zoo in Sydney for two decades, where she was responsible for the care of some 400 wild animal species.

Erna’s career has inspired her to write many nonfiction books about animals. Last year, Wild Fathers – what wild animal dads teach us about fatherhood was published by New Holland in 2021. Her latest book, Sunset in Spain tells the story of Erna’s long-harboured dream of living in Spain again. This dream came true when she and her husband returned and bought a falling-down villa to make their home.