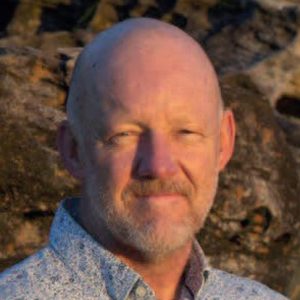 Malcolm Knox is the author of 23 books of fiction and non-fiction. He has published seven novels: Summerland, A Private Man, Jamaica, The Endangered List (as ‘Brian Westlake’), The Life, The Wonder Lover and Bluebird. His novels have won prizes for crime fiction (A Private Man), first fiction (Summerland) and the Colin Roderick Prize for best Australian book of the year (Jamaica), as well as being shortlisted for major awards in Australia and overseas. His books have been published in the USA and the UK and also translated into French, Spanish, Italian, German, Dutch and Slovakian. As a journalist, he has won three Walkley Awards and a Human Rights Commission Award and been runner-up for Australian journalist of the year. He has also ghost-written 17 memoirs with diverse authors including Bart Cummings, Adam Gilchrist, Greg Chappell, Michael Clarke, Ben Cousins, Peter Greste and Victoria Cross winner Mark Donaldson. His television writing credits include Romper Stomper (Stan, 2018) and Les Norton (ABC, 2019).