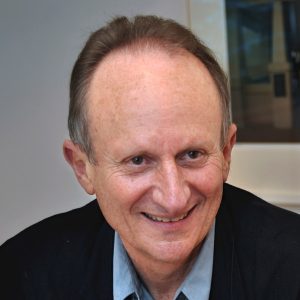 And his most recent:

Mark is also the author of a textbook on international trade law and has published numerous articles on photography, genealogy, history, horticulture and various aspects of the law.

Mark is also an exhibiting photographer who has had many solo and joint exhibitions and won many photographic prizes. A book of his photography “Shooting around corners” was published by art book publishers Beagle Press in 2012. His images are held in major galleries and private collections in Australia and overseas.

Mark is currently a private barrister practising in Sydney. He was for 20 years the Senior Crown Prosecutor for New South Wales in which capacity he conducted many of the most significant and prominent criminal trials in Australia. He is currently a Councillor of the State Library of New South Wales and a Trustee of Sydney Grammar School. He was a member of the Board of Directors of the National Art School in Sydney for 9 years.