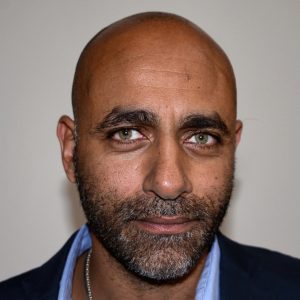 Mohammed Massoud Morsi spent almost two decades as a freelance journalist and photographer immersed in communities with forgotten people and conflicts around the world. Born in Copenhagen to Egyptian parents and now living in Perth, Australia, his work has been published in all three of his languages, including in articles featured in Danish newspapers. Along the way, he held a wide variety of jobs (airline programmer, forklift driver, fisherman, etc.), established a photographic academy in Copenhagen, built a school in a Phnom Penh slum, grew herbs guerilla-style and farmed rabbits in Egypt. Morsi’s intimate images and the nuance of his prose, whether from the edge of an AIDS hospital bed, from a rubbish dump with rubbish pickers in Cambodia, from the turmoil of the Gaza Strip or in South Lebanon, all reflect his deep sense of justice.