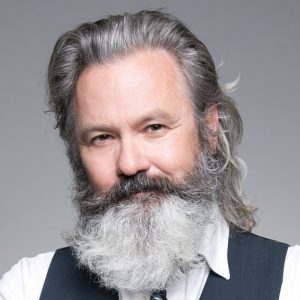 Paul McDermott is a writer and a performer.

He has written for the stage, television and for film. Paul was also a columnist for a number of newspapers, and has published a small number of books. He has written material and performed with DAAS (Doug Anthony Allstars), GUD, Paul and Gatesy and Paul + 1. He was also instrumental in writing and creating TV shows such as The Big Gig, DAAS Kapital, Good News Week, The Side/Show, SBS’s Room 101 and the ABC’s Think Tank.

Paul has also made a series of award-winning short films.

He continues to haunt the boards as an aging troubadour vagabond with the voice of a meadowlark.

Paul has recently written and illustrated a book entitled Ghostbear.