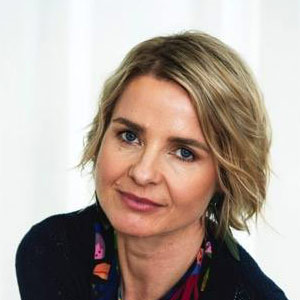 Sofie has just released a new novel for children, The Song of Lewis Carmichael, illustrated by her husband, Marc McBride. Sofie is now an award-winning author for children and adults. Her many books for young people have been published in the US, the UK and in translation throughout Europe and Asia. She has been short-listed for the Queensland Premier’s Award, and her books have been named Honour Books and Notable Books by the Children’s Book Council of Australia.